Stereotactic radiosurgery isn't "surgery" in the traditional sense. Rather, it is the one-time application of a single large radiation dose – or fraction – to a tumor or tangle of abnormal blood vessels known as an arteriovenous malformation (AVM). The radiation effectively targets the problem area while minimizing the effects on surrounding healthy tissue.

Pioneering the Use of Minimally Invasive Technology

The dedicated LINAC is also used in combination with Shaped Beam Surgery™ to treat difficult and hard-to-reach tumors, such as meningiomas, tumors of the pituitary gland, acoustic nerve and spine, as well as recurrent brain tumors. 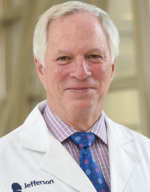 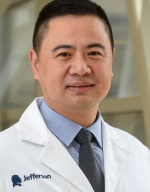